Ryanne Alecia is unlike other parenting content creators, as she is known for her bold and different choices as a… 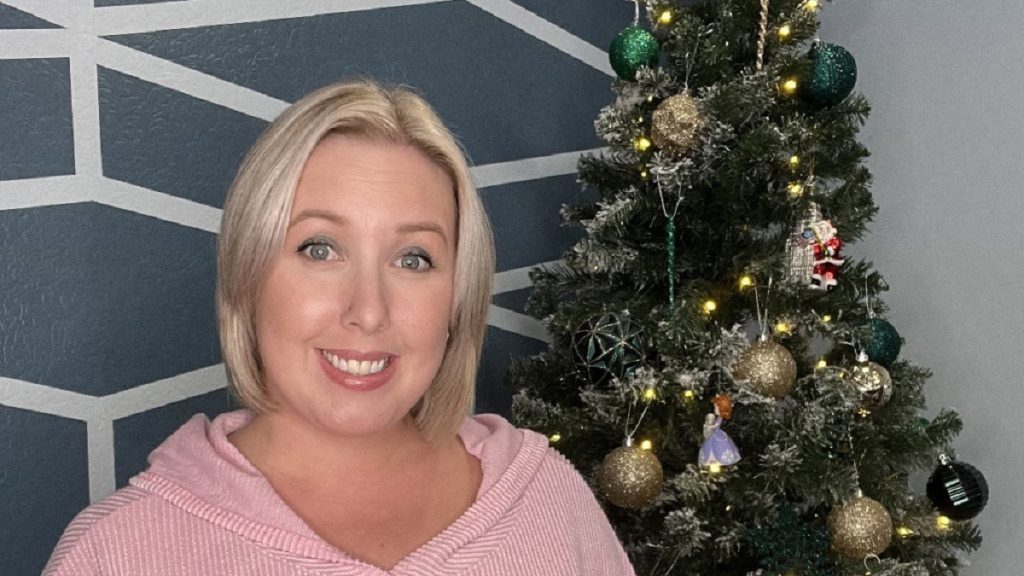 Ryanne Alecia is unlike other parenting content creators, as she is known for her bold and different choices as a parent. She makes skits to enact the times when people judged her choices as a mother. However, she has always been unapologetic about her way of parenting and believes that children deserve to feel accepted, loved, and cared for in their life choices.

Every child deserves respect and it is only by showing respect that we can instill the same idea in them. . Respecting children shapes them into considerate, strong, and confident individuals, and this is what she tries to convey through her social media content. Most of the time, parents shy away from talking about their struggles, thinking of it as something that sheds a negative light on their parenting skills. Ryanne, however,   openly shares her failures along with her successes, making her content honest and relatable.

Ryanne shares her daily life with her followers to make them feel connected. She understands that being a content creator with half a million followers, she must show that perfection is a myth and that everyone struggles through life as individuals and parents. Ryanne’s life as a content creator is all about helping others navigate through the complex parts of parenthood.

On social media, we see a very limited number of content creators who talk about the highs and lows of parenthood, sharing their journeys as openly as Ryanne. She talks about the criticism she faces and how people say the meanest things to her for her choices as a mother. However, all these issues have made her unstoppable, and she has become highly vocal about children’s right to live how they want despite their gender or physical appearance. She wants parents to understand that other people should not have the power to dictate their child’s life.

Through her content, Ryanne brings up various topics of discussion, and her creativity makes them understandable for many. She is passionate about letting her children be themselves without guilt or shame. Her consistency in content creation shows her passion and love for her work. She has the right intentions and wants to help others through her content, which is one of the reasons behind her success.

Despite getting a lot of negative and hateful comments from people on social media, Ryanne confidently talks about what she strongly believes in, which in turn makes her stand out among other content creators. Ryanne’s life as a mother of three girls is an inspiration for many who feel low or demotivated because of societal pressures and unrealistic standards.

3 reasons why your online store sales are stalling …