If you try, there is a great possibility that you’ll fail. It’s as simple as that. We learn from our… 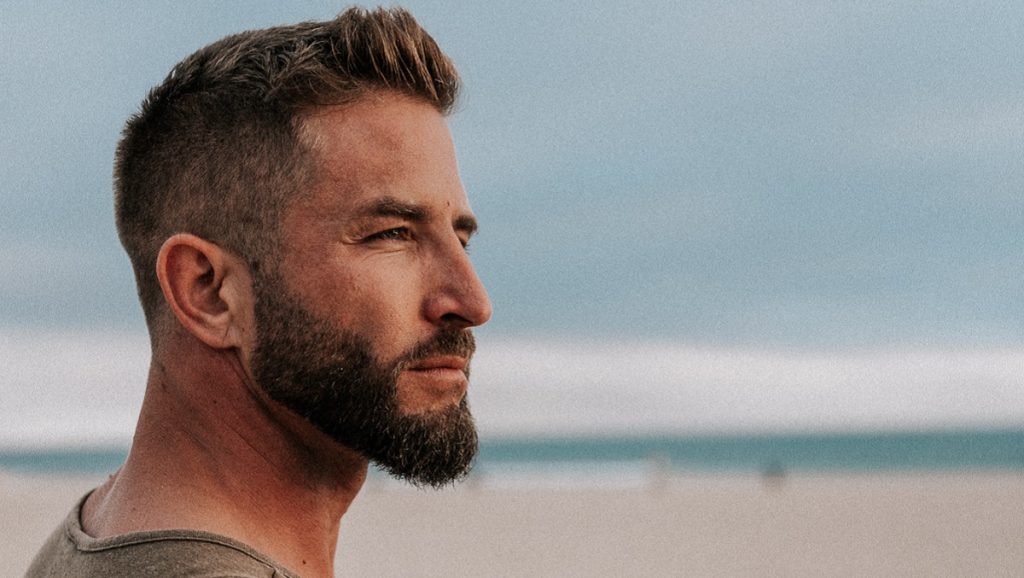 If you try, there is a great possibility that you’ll fail. It’s as simple as that. We learn from our mistakes and experiences. Everyone knows Sir James Dyson, but do you know he failed 5126 times in creating a prototype before he landed on the first working Dyson Vacuum? That’s the philosophy behind success right there: it requires perseverance, an uphill battle, and backbreaking work before choosing its winner. Vince won because he didn’t stop at the first, second, and third attempts and eventually ‘got it right.’

And that’s why he is one of the most successful entrepreneurs in the US today. Having failed three times before establishing a successful enterprise, Vince knew that stepping back and leaving everything in between was not an option.

“I am always willing to put more on the line than others,” says Vince, sharing the secret behind his success. “I am willing to work more, do more, and not let up,” he added.

His capability to persevere even in the most challenging times has helped him elbow his way out of the disastrous impact of toxic childhood. His days of learning as a child were stained by events at home, which later led to the divorce between his parents. Further, to add insult to the injury, Vince was diagnosed with obsessive-compulsive disorder and suffered from unwanted thoughts and fears.

Merely imagining such disturbances for a child is enough to turn the stomach. But OCD wasn’t an end to the adversaries for Vince. Dejected, disturbed, and devastated, he fell into drug addiction.

However, Vince isn’t a quitter. He not only fought his way back to normalcy but also ascended to the top tiers of success within years. Today, he is the owner and CEO of five booming businesses, including one of the US’s largest health and fitness companies, Nutrition Dynamic, and one of the fastest-growing supplement companies, Nuethix Formulations.

Though he’s pretty grateful for what he has, that’s not enough for Vince. He is treading a great mission at present.

Vince wants the medical system to integrate health coaching as a field to counter the growing number of lifestyle diseases. His reason is validated in the light of the UN’s report, which warned 70% of the world population will be suffering from lifestyle disease by 2030. Vince thinks that health coaching is the need of the hour as we cannot afford another deadly pandemic in a world already crippled with COVID-19.

He is in talks with concerned authorities and is optimistic about the fate of his mission. Though the immediate success is far-off yet, we know the result-oriented Vince will not waver and continue to exceed expectations

A startup that cures the sick healthcare system