Face, lips and hands: how the beauty routine changes when temperatures are low. Temperatures in the city are lower than… 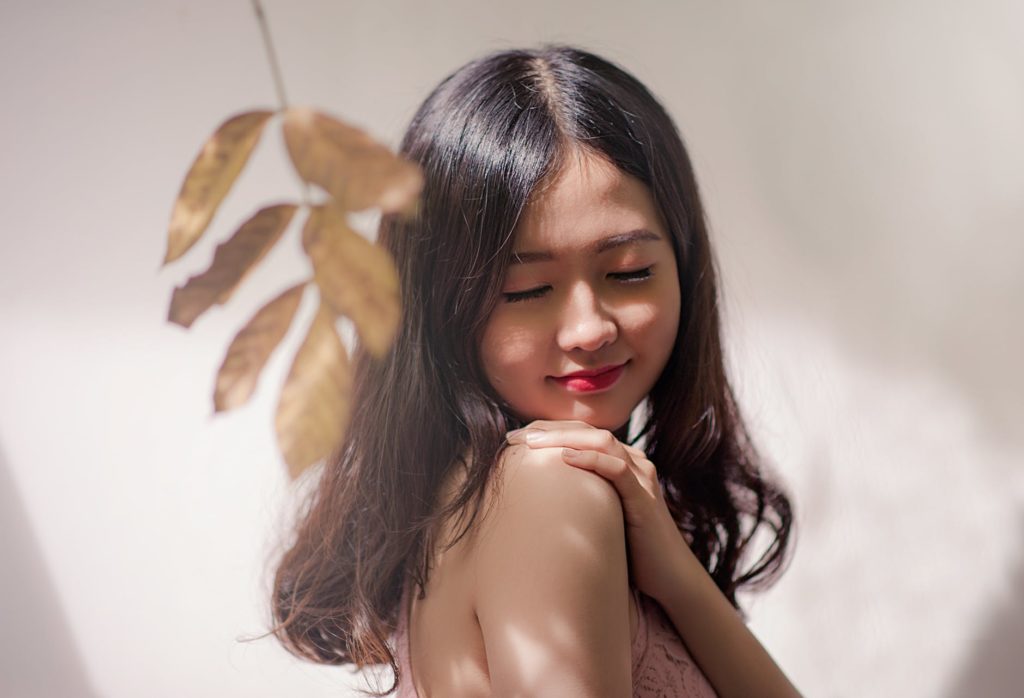 Face, lips and hands: how the beauty routine changes when temperatures are low.

Temperatures in the city are lower than last year, but those who go on skiing holidays or are in cold areas must remember to protect their skin. When the temperature drops, it pulls up and is drier. Hands and lips crack. And the strong wind these days makes it worse. If you then go to the snow, the substantial changes between the frost of the slopes and the heat of the interior create a micro-trauma in the capillaries of the face with redness and irritation. In short, even the epidermis skin needs to ‘equip itself’ to react to the cold.

The effects of cold on the face

The face is the part of the body most exposed to the external environment. During the winter, it is easier for the skin to become dry, dehydrated, redness, loss of elasticity. “It happens because the cold, wind, UV rays and other atmospheric phenomena typical of the cold season, alter and damage the hydrolipidic film, that is the protective film that covers the stratum corneum allowing the barrier function of the skin”, explains Leonardo Celleno, dermatologist and president of the Italian Association of Dermatology and Cosmetology (Aideco). “Without defences, the skin is weaker and easily permeable by external substances and agents such as germs and bacteria”.

Antioxidants to defend the skin from smog

In winter the haze also increases, especially if you live in big cities. In addition to the lungs, the skin is also affected by environmental pollution. Among the various negative consequences caused by smog is the production of free radicals, which are responsible for the premature aging of the skin, which loses radiance and is grey and dull. Not only: skin spots and dyschromia increase, but also couperose and rosacea. “To protect the skin – explains the dermatologist – it is essential to use cosmetic products formulated with antioxidant substances such as vitamins and polyphenols, able to combat the proliferation of free radicals and metal proteinases (MMP), responsible for the degeneration of tissues and cells”.

Just as we do with clothing by choosing garments that protect us from the cold, in the same way, we have to adapt our daily beauty routine. There are three milestones: cleansing, hydration and photo-protection (even if it’s winter). The cleanup should be carried out morning and evening, using products suitable for one’s skin type: “Those who have dry skin – suggests Celleno – should orient themselves towards ‘greasy’ products such as cleansing oils or milk, vice versa, for those who have combination/oily skin it is better to choose lighter gel formulations”.

After cleansing it is necessary to moisturize the skin through the use of cosmetics formulated with functional ingredients able to retain water inside the skin (such as hyaluronic acid) and substances able to reconstruct the damaged hydrolipidic film (for example, ceramides, waxes, butter). Finally, the photo-protection: “The skin should not be protected from the sun only during the summer season, but also during the winter”, warns the dermatologist. “It is, therefore, advisable to apply specific creams or make-up products containing UV filters in the morning”.

Cracked hands: not just because of the cold

It is typical when it is freezing that the hands crack, but this does not happen only because of low temperatures, but also because of prolonged contact with water and detergents and detergents formulated with too aggressive substances. “Also, in this case, the reason is that the epidermis loses its protective film and consequently its defences. Having your hands cracked during the winter is frequent. Nevertheless, it is good not to neglect this phenomenon because it could be a spy of real dermatological pathologies such as dermatitis or psoriasis”. To avoid the problem of chapped hands, it is good to use gloves and apply a nourishing / softening cream several times a day.

Also, the lips, which are very sensitive and delicate, suffer unusually the cold and the low temperatures;, often, during the winter, they tend to crack, and form small skins which, if removed, give way to more or less painful ‘scratches’. How can this be remedied? “Exfoliating the lips with products such as scrubs, allows to remove the unsightly skins, that is the flaky cells present on the most superficial layer. Well exfoliated lips will appear softer and smoother, and the application of lipsticks, lip glosses and lip balms will be facilitated”, suggests Celleno. It is also useful to apply moisturizing masks specific for the lip area after exfoliation.