Regular sleep is as important as the amount of hours you sleep: an English study confirms that sleeping badly puts… 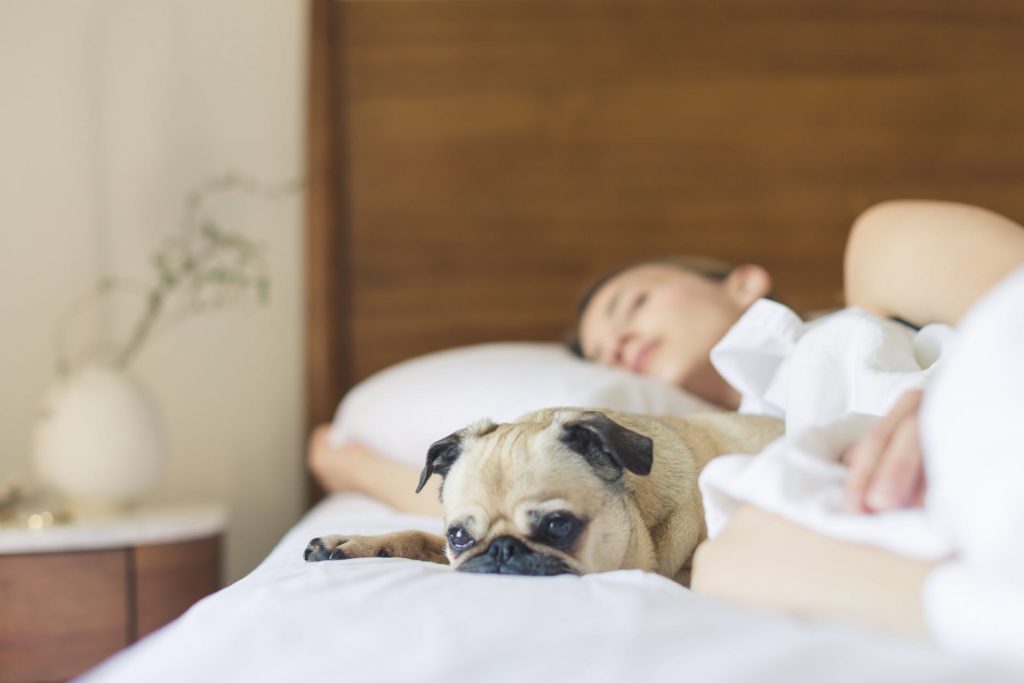 Regular sleep is as important as the amount of hours you sleep: an English study confirms that sleeping badly puts your heart at risk

Sleeping badly is dangerous to the heart because it carries an increased risk of running into some cardiovascular diseases. A new English study conducted by Brigham and Women’s Hospital, which raised the importance of having a biological clock well regulated by night’s sleep, triggered the alarm about the dangers of irregular sleep . We must therefore try to sleep the same number of hours every night, without having excessively unregulated rhythms for a long period of time.

Experts analyzed and cross-referenced data from a previous study that involved 1992 participants between the ages of 45 and 84. The sleep, health and vital parameters of the subjects (none of them had cardiovascular disease at the beginning of the research) had been monitored through wrist trackers , worn on a regular basis for just under five consecutive years. After the observations, 111 people had accused cardiovascular problems such as stroke or heart attacks.

Do you double your cardiovascular risk?

The dangers of irregular sleep

It is known that an adult should rest at least 7-8 hours per night , but the quantity is not the only thing that matters. It is equally important, in fact, to always respect (not two or three times a week) that number of hours, without having irregular rhythms that would mess up our biological clock. The latter regulates metabolism, heart rate and blood pressure: three fundamental health factors: “When we talk about the prevention of heart attacks and strokes, we focus almost exclusively on diet and exercise.

And even when we talk about sleep, we focus only on duration and not on regularity, on going to sleep at different times or always resting in a different way. Our study indicates that not only quantity is important, but also regularity. Especially on heart health, “said Tianyi Huang, lead author of the research.