The majority quarantine the clashes and huddle against the epidemic. De Micheli: “We want to isolate the virus, not the people”. The… 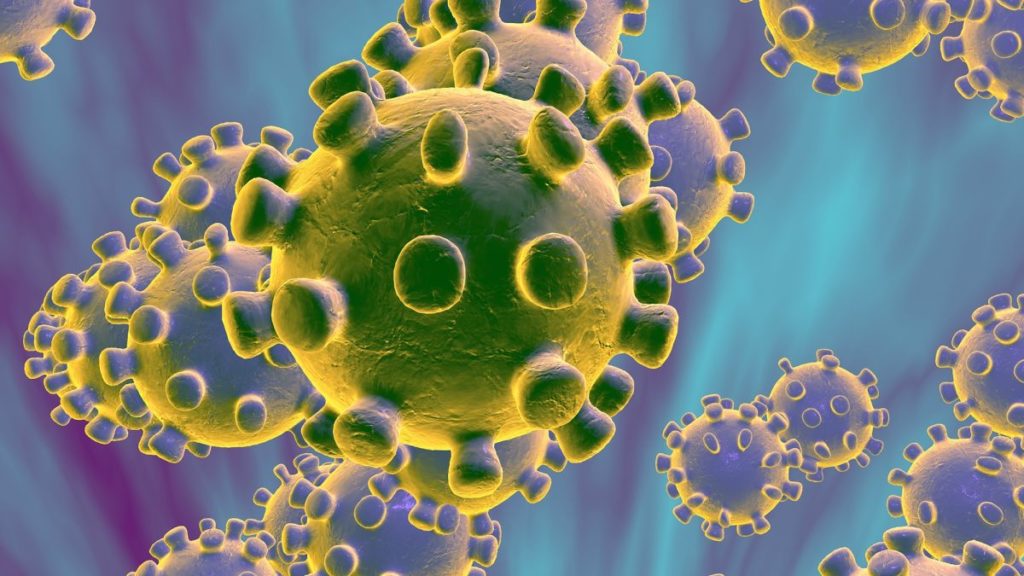 The majority quarantine the clashes and huddle against the epidemic. De Micheli: “We want to isolate the virus, not the people”. The Minister of Labor Catalfo convenes the unions. Telephone conversation between Berlusconi and Conte

The text of the decree law against the spread of the coronavirus, decided yesterday by the Cdm provides that in municipalities or areas where it is positive at least one person take measures to contain it as the ban on removal and access to the city or area concerned; the suspension of demonstrations, events and all forms of meetings in public or private places; the suspension of educational services for children and schools and educational trips; the suspension of the opening of museums to the public; the suspension of bankruptcy proceedings and the activities of public offices, without prejudice to the provision of essential services and public utilities; the application of quarantine with active surveillance to those who have had close contact with people affected by the virus and the provision of the obligation for those who have entered Italy from areas at epidemiological risk to notify the prevention department of the competent health company, for the adoption of the measure of fiduciary home stay with active surveillance; the suspension of work activities for certain types of businesses and the closure of certain kinds of commercial activities; the possibility that access to essential public services and companies for the purchase of necessities be conditional on the use of personal protective equipment; the limitation of access to or the suspension of services for the transport of goods and persons, except for specific exceptions.

The government quarantines internal debate and tightens tightly against the coronavirus. After yesterday evening’s extraordinary council of ministers, in which a decree-law was adopted with measures to contain the epidemic in the outbreak areas in Lombardy and Veneto, today Foreign Minister Luigi Di Maio guarantees that “no one will be abandoned” in a Facebook intervention. “With yesterday’s Council of Ministers, at the Civil Protection – writes Di Maio – the government has launched a series of extraordinary measures to deal with the coronavirus emergency. The State’s operational machinery is working non-stop day and night, monitoring the evolution of the facts and supporting those in need”. And he remembers: “As Farnesina we brought back to Italy all the compatriots stuck abroad who had asked to return. All of them underwent checks before departure, and on their return, they followed a strict health protocol. Today I’ll hear from the Embassy in Beijing for further updates and to better understand how the situation in China is evolving”. Finally, “in the next few days, we will hold an extraordinary meeting at the Ministry of Foreign Affairs to address the issue of foreign trade and the impact that the coronavirus is having on the economy of our businesses. We are not abandoning anyone, I guarantee it!”.

“We want to isolate the virus and not the people – says the Minister of Infrastructure and Transport Paola De Micheli – We decided based on scientific evidence because it is essential, at this time, to protect the health of all. For this reason, for the people living in the places of containment, we will make important economic and treatment decisions. And it must be clear that no one will be left alone”.

“We have found an important, considerable number of positive patients. We will find more…”, says Deputy Health Minister Pierpaolo Sileri, host of Sky Tg24. “I expect more cases, also because we are doing an important number of tests”, explains the government representative.

The Minister of Labour Nunzia Catalfo summoned the unions and social partners to define and share the plan for the containment and management of the coronavirus emergency.

Silvio Berlusconi had a new telephone conversation with Prime Minister Giuseppe Conte after the CDM’s approval of the coronavirus containment measures. The vice-president of force Italy, Antonio Tajani, went this morning to the Civil Protection headquarters where he met, among others, the Minister of Health, Roberto Speranza. Together, MrÂ Berlusconi and MrÂ Tajani heard from all the regional presidents of Forza Italia by telephone.