With a movie-inspired name, it also kills resistant bacteria Thanks to artificial intelligence, a new super antibiotic has been identified:… 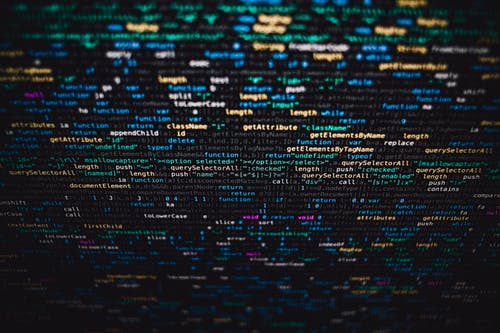 With a movie-inspired name, it also kills resistant bacteria

Thanks to artificial intelligence, a new super antibiotic has been identified: called ‘halicin’ in homage to the Hal 9000 supercomputer from the film ‘2001: A Space Odyssey’, it has shown in laboratory tests that it can eliminate many of the bacteria that carry diseases, including some strains that have become resistant to all traditional drugs. The result, published in the journal Cell by researchers at the Massachusetts Institute of Technology (MIT), could represent the beginning of a new era for antibiotic research, which has slowed down considerably in recent years.

“We are facing a growing crisis in antibiotic resistance, and this situation has been created both by an increase in the number of pathogenic microorganisms that have become resistant, as well as by an increasingly scarce production of new antibiotics by the biotech and pharmaceutical industries,” says James Collins of MIT. To overcome this impasse, researchers have developed a machine-learning algorithm trained to analyze the chemical structure of chemical compounds extremely accurately, correlating it with specific properties such as the ability to kill bacteria. In this way, they obtained a platform capable of reviewing more than a million compounds over a few days, identifying those that could kill bacteria using different mechanisms of action than existing drugs. “Our approach has unveiled this fantastic molecule that is likely to be one of the most powerful antibiotics ever discovered,” Collins points out.

The study also identified eight other potentially interesting molecules that will be tested shortly. According to the researchers, the system could also be used to design new drugs and optimize existing ones.