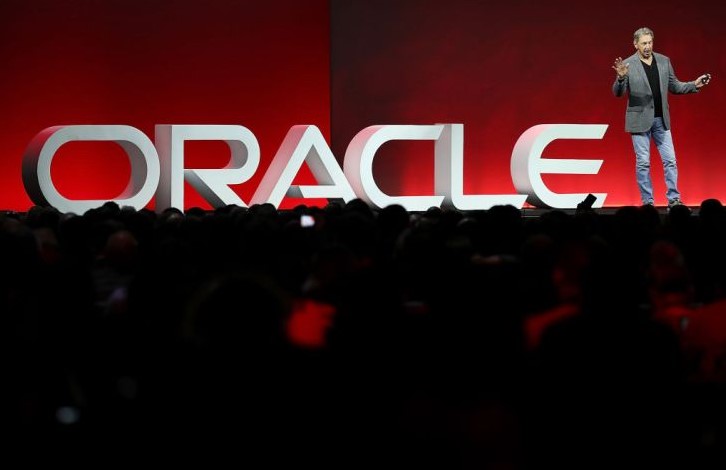 Workers of the multinational IT company Oracle protested against the co-founder and CTO of the technology company, Larry Ellison, who organized a fundraiser in favour of Donald Trump.

Yesterday about 300 employees in various locations – writes Bloomberg citing anonymous sources – stopped working at noon, dedicating the rest of the day to volunteering, in a protest called “No Ethics / No Work”.

Some employees of Oracle, whose headquarters is in Redwood, Silicon Valley, also launched an online petition on Change.org in recent days, which has so far collected 8,500 signatures, explaining that Allison’s support for Trump “does not reflect Oracle’s values in terms of diversity, inclusiveness and business ethics.

The relationship between Ellison and Trump is also in the spotlight for the patent litigation between Oracle and Google that will end up in the U.S. Supreme Court on March 24. The Trump administration – Bloomberg points out – has urged the Court to reject Google’s appeal. The solicitation took place last Wednesday, the same day of the fundraiser organized by Ellison for Trump.