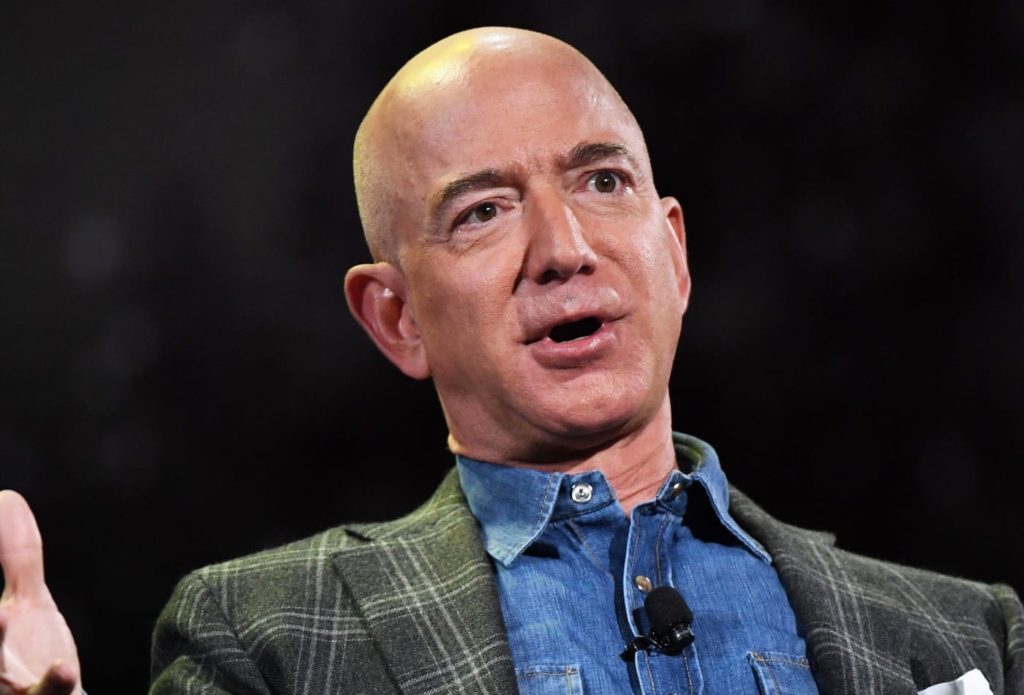 WASHINGTON – Jeff Bezos announced the creation of the Bezos Earth Fund that will provide 10 billion to fund the efforts of scientists and activists in the fight against climate change. “Climate change is the greatest threat to our planet,” he explained on Instagram.

“I want to work together with others to both intensify old ways and explore new ways to combat the devastating impact of climate change on this planet we all share,” he added. Amazon’s founder pointed out that the scholarships, which will be awarded next summer, are intended for individuals and organizations around the world.

Why Outsource Certain Tasks As An Entrepreneur?

A startup that cures the sick healthcare system