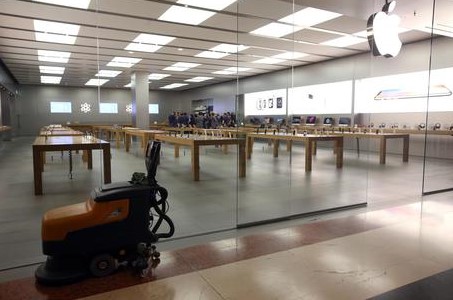 The US judge’s decision on class-action

Apple will be required to compensate employees it has retained after their shift because of the company’s searches for stolen devices. The California Supreme Court ruled in a class-action ruling by Apple employees in 2013.

“Time spent on Apple’s premises waiting and during mandatory searches of bags, packages or technology devices should be compensated as working hours,” Justice Tani Cantil-Sakauye wrote in the ruling, according to the Los Angeles Times. Apple’s policy requires store employees to have their personal belongings searched and also to have their “personal technology” serial numbers verified.

According to employees, the checks can take between 20 and 45 minutes. The California Supreme Court decision has retroactive effect. The class-action includes employees at Apple stores from July 25, 2009, to date, who have exceeded 12,400.