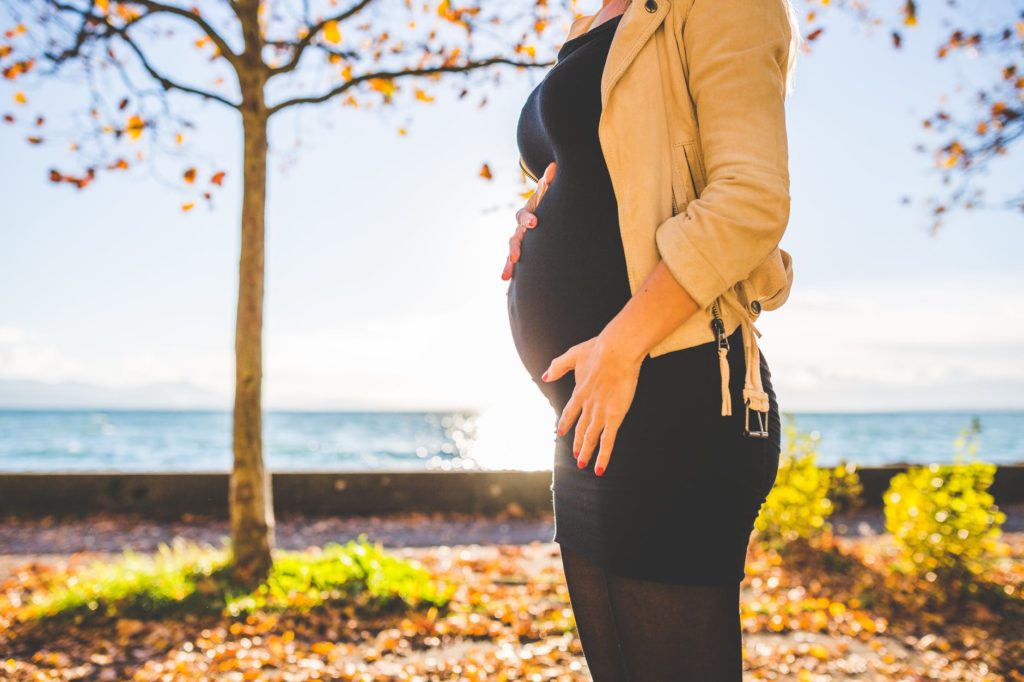 Commonly prescribed antibiotics such as clarithromycin and erythromycin (and all others in the macrolide class) are associated with an increased risk of major congenital disabilities, e.g. cardiac defects if taken in the first three months of pregnancy, as revealed by a study by Ruth Gilbert, University College London, published in the British Medical Journal.

Already in the past, other studies have raised the suspicion that macrolides were potentially dangerous in pregnancy. This work involved as many as 104,605 children born in Britain between 1990 and 2016 to women who have prescribed either penicillin or one of the macrolides for a bacterial infection during pregnancy. The researchers considered all the congenital disabilities of the baby and developmental disorders that arose in the years to come.

They found that prescribing macrolides during the first trimester of pregnancy is associated with a risk of major malformations with a rate of 28 cases per 1,000 births, compared with 18 cases per 11,000 births if the pregnant woman took penicillin. Particularly with macrolides, the risk of cardiac malformations was higher. Although this is an observational study, the experts explain that these results are significant because they were obtained on a large sample of births; doctors should consider choosing a valid alternative to macrolides during pregnancy, the experts finally suggest.