Social depopulation, but ByteDance also looks to music and games TikTok is the rising star of social media. Still, the… 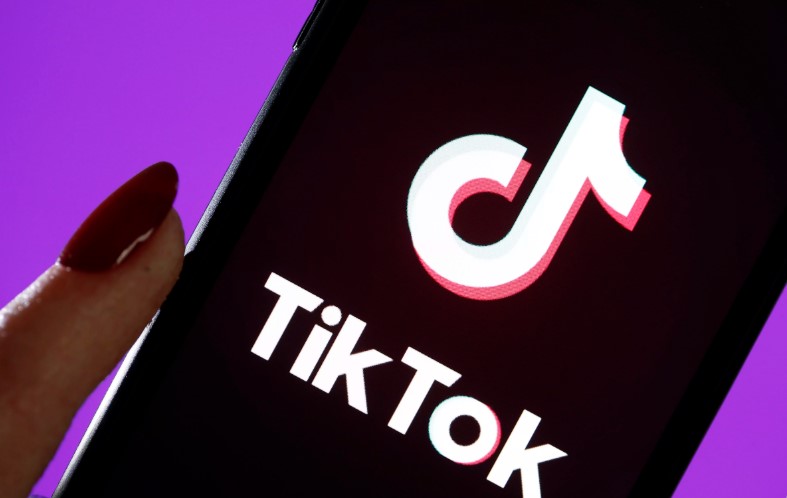 Social depopulation, but ByteDance also looks to music and games

TikTok is the rising star of social media. Still, the Chinese company that owns it, ByteDance, has decided to diversify its business by also looking at music, video games and financial services. It’s a move to avoid betting on a single app that, however lucky it may be, has some obstacles in its way. First of all, the United States, which sees the relationship with China with suspicion.

Launched in 2018, TikTok is present in 150 countries and closed 2019 with 800 million users, of which 300 million outside China. An exponential growth that has increased the accounts of ByteDance. The Beijing-based company, reports the Wall Street Journal, had 7.4 billion revenues in 2018, which rose to 11.5 billion last year.

A golden moment, which ByteDance tries to exploit by broadening its horizons. He launched a streaming music service in India and a financial services app, took over a couple of companies in the video game industry and would consider introducing a paid version of TikTok.

“They’re building an ecosystem that has less risk, that doesn’t just rely on one product,” analyst Matthew Brennan explained to Wsj. Also, according to the Financial Times, the startup could soon be listed on the Hong Kong Stock Exchange.